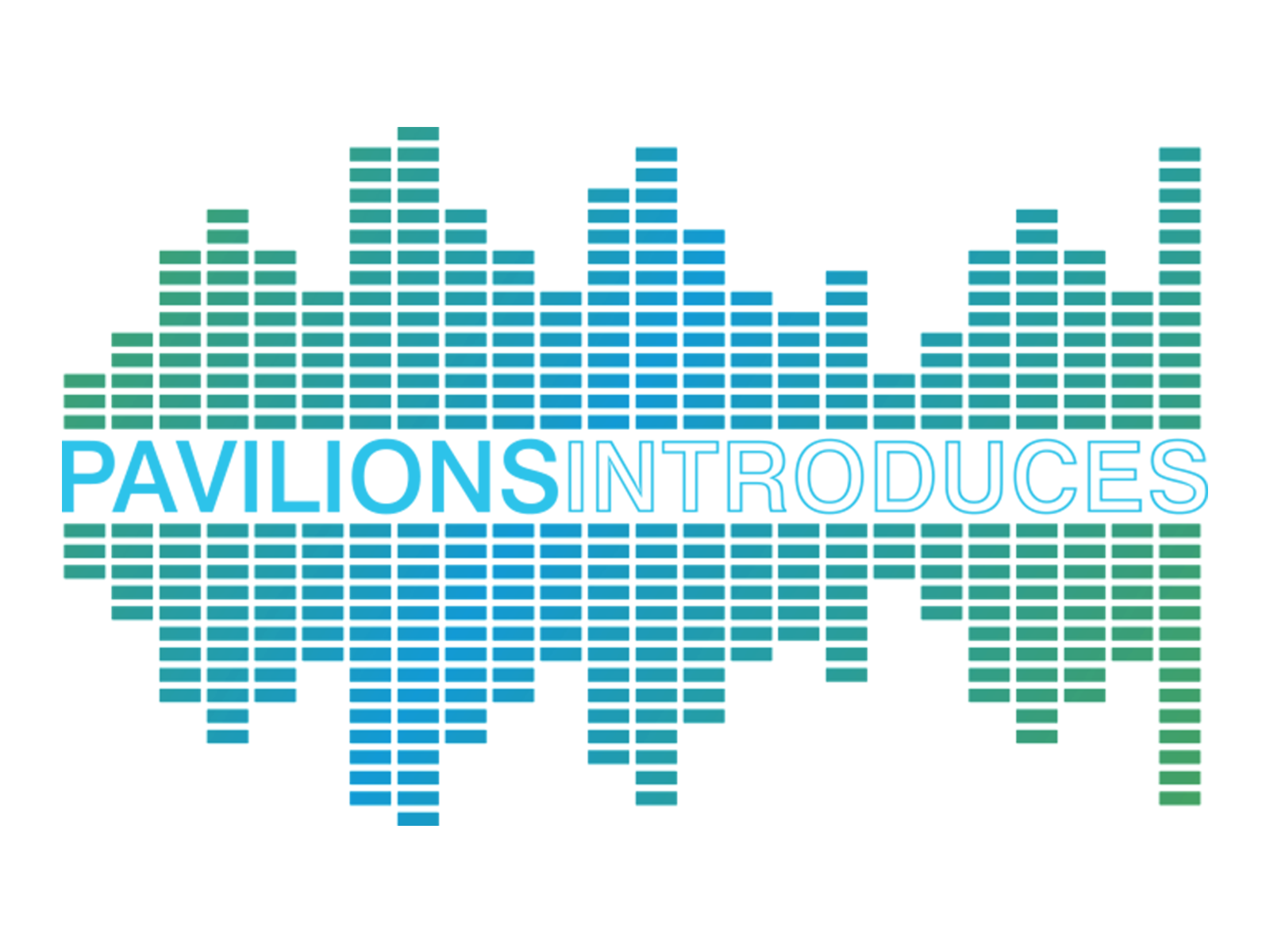 Soak up the atmosphere and relax with a drink or some food from our bars with special INTRODUCES offers.

Since 2009, LAND OF THE GIANTS have been pulling crowds to tents to groove until they sweat with their foot-stomping beats and contagious enthusiasm. A brass section that will make you grin from ear to ear, a heavy toe-tapping bass line and Andy Quick’s sensuous, soaring vocals will make you wonder why you’ve never danced your socks off to The Giants before. In 2015, the Plymouth-based boys brought a brand new, funk-inspired EP to the table in the name of “Surrender”. A collection of high-energy summer sounds, with just a lick of calypso, that absolutely demand to be played at full volume out of your stereo.The last three years have seen The Giants unrepentingly tour the length and breadth of the UK, spreading their fresh and accessible sounds to venues and festivals alike. From packed out stages at Glastonbury, Boomtown and Beautiful Days to rocking venues from Ireland to India, LOTG are well on their way to global domination.The six-piece collective scooped Best Band in the most recent Southwest Music Awards and have been tipped by many as one of the best emerging live bands in the country. So put your hands up, surrender, and get those dancing shoes on.

TANKUS THE HENGE have built their reputation on unforgettable songwriting, spectacular live performances and relentless hard work, playing hundreds of shows across Europe and building a devoted fan base along the way.Their funk-fuelled repertoire is wildly eclectic, ranging from New Orleans inspired swing to heavy rock riffs, and since their beginnings in the ratty alleyways of London’s Soho, the band has evolved into a wild groove machine.Musically inspired by bands from the British invasion of the 60s and artists such as Tom Waits, Blur, Randy Newman and Queens Of The Stone Age, and with lyrics influenced by 20th Century American Literature, specifically the Beat Generation and Gonzo journalism, Tankus the Henge defy categorisation. Their hair-raising show, like no other, has to be seen and heard to be believed. Like a psychedelic, rock n roll octopus – only with four more legs.

Supporting LiveWire, with a performance from The Outlanders.